… reduces GC pause times by doing evacuation work concurrently with the running Java threads. Pause times with Shenandoah are independent of heap size, meaning you will have the same consistent pause times whether your heap is 200 MB or 200 GB.

And here is another interesting quote from the JEP about its goals:

Shenandoah is an appropriate algorithm for applications which value responsiveness and predictable short pauses. The goal is not to fix all JVM pause issues. Pause times due to reasons other than GC like Time To Safe Point (TTSP) issues or monitor inflation are outside the scope of this JEP.

If you want to learn more about the new GC, go ahead and read JEP 189. You can also try out the new garbage collection algorithm - just use the following JVM options:

This JEP is for those who take part in JDK development. JEP 230 adds a suite of microbenchmarks to the JDK source code. So, if you are planning just to download Java 12 and run your applications on it, then most probably this JEP is not going to be interesting for you. But in case you want to learn more about performance testing in Java and Java Microbenchmark Harness (JMH), then you are more than welcome to read JEP 230.

I believe most of developers will find this JEP more interesting than the previous one. JEP 325 introduces “simplified” switch statements. To make a long story short, let me just give you a couple of examples.

In other words, if a label is matched, then only the expression to the right of an arrow label is executed. No fall through, so you don’t need break statements. Here is another example:

The example above uses multiple case labels and shows that the expression to the right of an arrow may be a return value. But you can also have a full block if you need to put more logic inside. Furthermore, the break statement now can take an argument which becomes the value of the enclosing switch expression. Here is an example:

Note that a switch expression must complete with a value, or throw an exception.

You might have noticed the “preview” word in the JEP title. It means this is a preview language feature which is not enabled by default. If you want to play with the new syntax, you have to give --enable-preview --release 12 options to the Java compiler and --enable-preview option to the java command:

The authors of this JEP did a good job and described the new feature really well. Here is what they said:

… These changes will simplify everyday coding …

JEP 334 introduces an API to model constants in the constant pool. This API may be useful for programs and libraries which deal with bytecode instructions and manipulate class files. So unlike the previous JEP, this update won’t probably simplify everyday coding for most Java developers.

The new API can be found in java.lang.constant package. And you can always find more details in JEP 334.

Java can run on ARM. Furthermore, the JDK currently contains even two 64-bit ARM ports. More precisely, and if you are familiar with the structure of the JDK code repositories, the main sources for these ports are in the src/hotspot/cpu/arm and open/src/hotspot/cpu/aarch64 directories. It may look a bit redundant. JEP 340 removes all of the sources related to the arm64 port, and keeps only the 32-bit ARM port and the 64-bit aarch64 port. Here is what the JEP authors say:

Removing this port will allow all contributors to focus their efforts on a single 64-bit ARM implementation, and eliminate the duplicate work required to maintain two ports

Most likely this update won’t be interesting for Java users. The JEP authors probably knew that and didn’t put much details about JEP 340.

CDS stands for Class-Data Sharing. CDS allows a set of classes to be pre-processed into a shared archive file. Why do we need it? The JVM does a lot of magic while it’s loading classes. The JVM parses the class, stores it into an internal structure, performs some checks on it, resolves links and symbols, etc. Then, the class is ready to work. All these steps take some time. Furthermore, each JVM instance usually loads the same system classes like String, Integer, URLConnection, etc which are included to Java by default. All these classes require memory. When we have a shared archive which contains pre-processed classes, it can be memory-mapped at runtime. As a result, it can reduce startup time and memory footprint.

All the above was just an introduction. Now, let’s see what JEP 341 does. The JEP modifies the JDK build to run java -Xshare:dump after linking the image. The resulting CDS archive will be created in the lib/server directory which means it is part of the JDK. As a result, the CDS feature will be enabled automatically when an application starts (remember that -Xshare:auto was enabled by default for the server VM in JDK 11). In case you would like to disable CDS, you need to use -Xshare:off option.

Unfortunately sometimes the G1 collector doesn’t meet the pause time goal. In particular, it can often happen during mixed collections when G1 tries to collect both young and old heap regions.

JEP 344 tries to make the G1 collector smarter, and updates it to be able to abort mixed collections if they exceed the pause goal. Here is what the JEP authors say:

You can find more details in JEP 344 and G1 documentation.

And one more enhancement for the G1 collector. Currently G1 only returns memory from the Java heap when a full GC happens or during a concurrent cycle. But both event may happen not very often in G1. As a result, the memory may not be returned to the operating system for long time.

JEP 346 updates the G1 garbage collector to detect inactivity of the application (idle) and return Java heap memory to the operating system when idle. Here is what the JEP authors say:

The authors found a very good motivation for this kind of update. Here is what they say about the fact that the G1 collector doesn’t return memory often enough:

This behavior is particularly disadvantageous in container environments where resources are paid by use. Even during phases where the VM only uses a fraction of its assigned memory resources due to inactivity, G1 will retain all of the Java heap. This results in customers paying for all resources all the time, and cloud providers not being able to fully utilize their hardware.

I am wondering if G1 could have an option like -XX:PriceOfMegabyte, so that it could also report how much money it saved because of JEP 346.

Most of major enhancements in Java 12 are more or less in JVM area. Plus, Java 12 has one interesting update in the Java language but unfortunately it’s not enabled by default. Hope they can finalize the improvements for the switch statement and release them in Java 13. 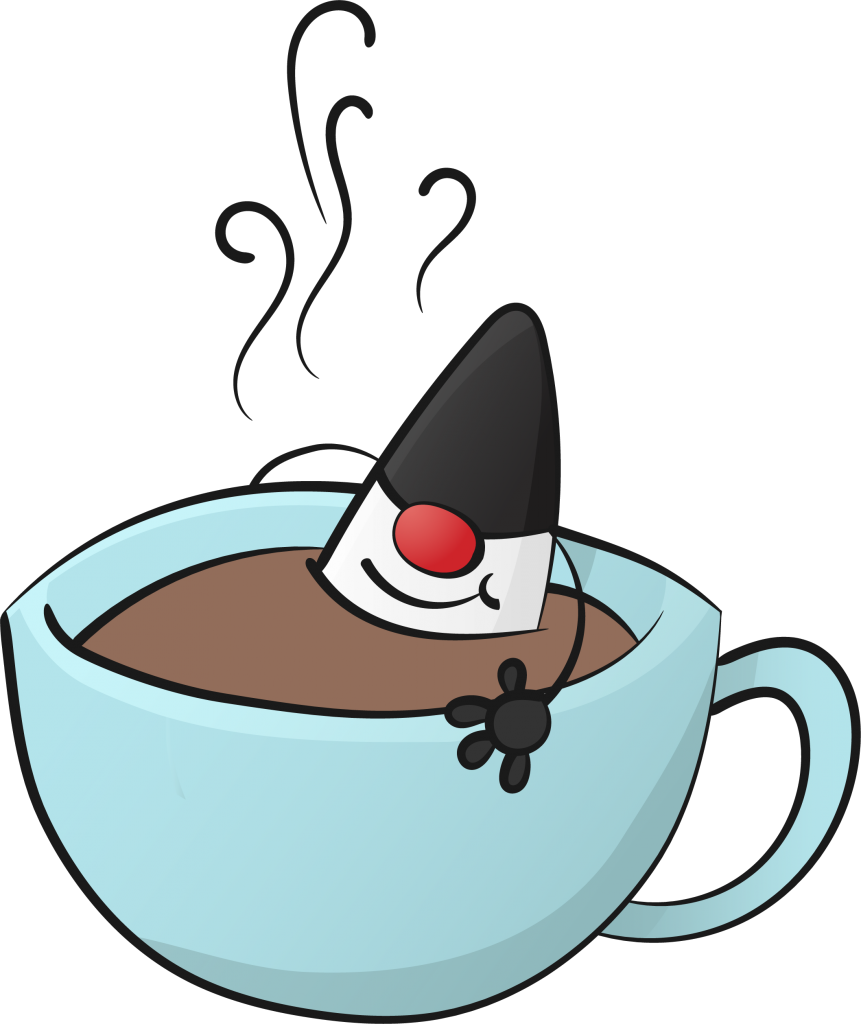