Moving to a new country doesn’t sound like the hardest thing to do. There are harder tasks such as researching dark matter and energy or maybe crochet. However, moving abroad doesn’t sound like the easiest exercise either. When you move to a new place, you usually need to learn many new and not always easy things. Those may be laws, traditions, cultural differences, and of course, the language in which people speak in the country. Otherwise, you may end up living in a bubble. 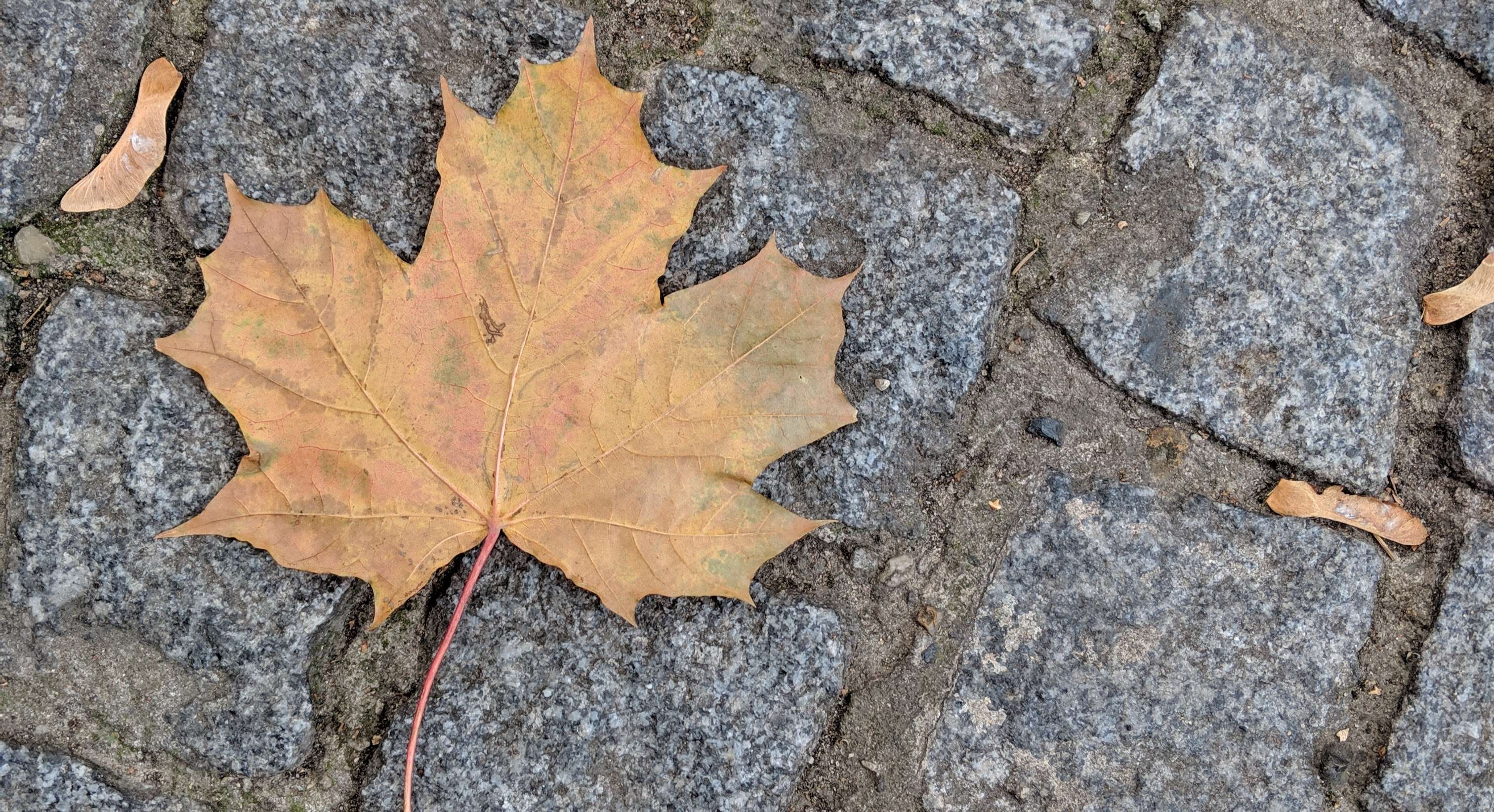 There are several types of those who move to a new country. The first group consists of excellent expats. They always learn all the important things in advance before they move. Sometimes such an excellent expat can even become such an expert whose knowledge can surprise locals who have been living in the country for all their life. The next group contains lazy expats who prefer exploiting the knowledge and experience of those who belong to the first group. The lazy expats ask their experienced colleagues for advice and recommendations to avoid reading the laws, comparing prices for electricity and cell phone plans, searching for a good school for their kids and so on. It’s quite interesting that the members of both groups like living together: the excellent expats are proud of their complete knowledge, they enjoy the ability to control the situation and teaching the lazy expats who spend their time to have some other sorts of fun besides studying the laws and the schedule of garbage collection.

There is also a third group. It’s special. It’s hard to tell what these expats think about when they decide to move to another country. For example, something like the following can happen to them:

“Look, we can’t find the right people to work for us. That’s a big problem,” a big company says. “Maybe you come and work for us? We like you so much … It’s not too bad here, you’ll rent a nice bungalow, we’ll give you a job and reimburse half of a monthly ticket for public transportation … Come over, please!”

“Hmm … Half of a monthly ticket? Sounds interesting … But how am I going to live in Germany if I don’t speak German?” he wonders.

“Don’t worry! Everybody speaks English in our company! Outside … sometimes people also speak English outside! Everything will be fine!” the company replies.

Next, it normally takes a couple of months to complete the required paperwork and get a visa. Usually, there is not too much time and enthusiasm to learn what life is like in the target destination. Finally, on one wonderful day, the guy arrives in the new country. He doesn’t speak the language, he experiences difficulties with buying a ticket for a bus, he points with a finger to what he would like to eat in a cafe. Here you go. Guten Tag!

I have to admit that I have never been in the first group of expats. In the USA, I belonged to the second group and exploited the knowledge and experience of my colleagues who were trying hard to learn all the aspects of American life.

“Do you know that you can deduct 200$ for donations when you submit a tax return?” one of my friends said. “And you don’t have to provide any proof to IRS!”

“You know, in this year, I was so greedy,” I replied. “I donated only 10$ to the Historic Old North Church in Boston.”

“You don’t get it, buddy! That’s just a trick to pay fewer taxes!” he explained, and his face revealed he was surprised a bit that I was so naive.

My experienced friends knew a lot of such tricks. When necessary, I could simply come over, ask and use them. Sometimes it even happened that my friends tried to take an active part in my life.

“Be careful, the sales guys in car dealerships are evil devils!” a few experienced friends warned me. “They’ll try to make you buy a lot of useless stuff!”

“Okay guys, thanks for letting me know. I’ll try my best in declining their offers,” I replied.

“No-no, you don’t get it! Don’t go alone, someone has to go with you. While you negotiate, he’ll watch and stop you from making a wrong decision.”

Actually, it turns out they are right. Sales managers in America know what they do, and have been mastering their skills for a long time. Especially, they love to exhaust you during negotiating a deal, and finally make you give up and do what they want.

I had got a lot of advice and recommendations from my friends, but in the end, I went to a car dealership alone. Surprisingly, everything went pretty well although I had to spend there several hours talking to a salesperson. He was trying hard to convince me that I had to buy additional insurance and a super alarm system for my cheap car. He tried to scare me that I could not sleep well without that additional stuff. However, if that happened to me in Germany, I would not spend that much time. The salesperson would probably just let me go after he realized that I don’t understand German at all.

Unfortunately, it often creates difficulties if you don’t know the language. Once I needed to buy a medical patch in Germany. A good, reliable, high-grade german patch. I came over to a drugstore in Berlin, and I saw there an Asian assistant. I thought, “She must have arrived in Germany just a day before yesterday! She must speak only English …”. But in a moment the assistant said in perfect German, “Kann ich Ihnen helfen?”. Then, I started having difficulties. For some reason, I tried to say something in a language that I don’t know at all, “Geben Sie … oh no … Sprechen Sie … damn it … Do you speak English?!”. She said yes, and it made me relax for a while. However, just in a second, I realized that I forgot how to call “a medical patch” in English. I thought one more time again, “It’s so hard to be an idiot …”.

Such embarrassing situations have significant implications. Each time when I need to go to a tax office, a post office, a store, and other places, where it’s quite likely that I have to speak German, I always think twice if I really need it and how I can avoid it. I start living in a bubble that isolates me from the environment. The bubble is big solid and strong so that it doesn’t let me come in many doors. I walk on the streets in the bubble. I know something is happening around but I can’t participate because of the bubble.

Fortunately, it’s possible to blow the bubble away. It’s not fast and easy though. To fight my bubble, I joined a local bubble fighting group. We have people from India, Poland, Greece, Romania, and Brazil. All together we try to get rid of our hateful bubbles. We are making some progress but it’s quite hard.

On the other hand, you should not be scared by the bubble. You can live in a bubble for a long time. I know a few people who have been living in a bubble for years, and they don’t worry at all. In big cities, there are even whole neighborhoods that live in a huge bubble. So, if you get bored living in your personal bubble, you can always move to a shared bubble. However, I think it’s much better to live without a bubble.